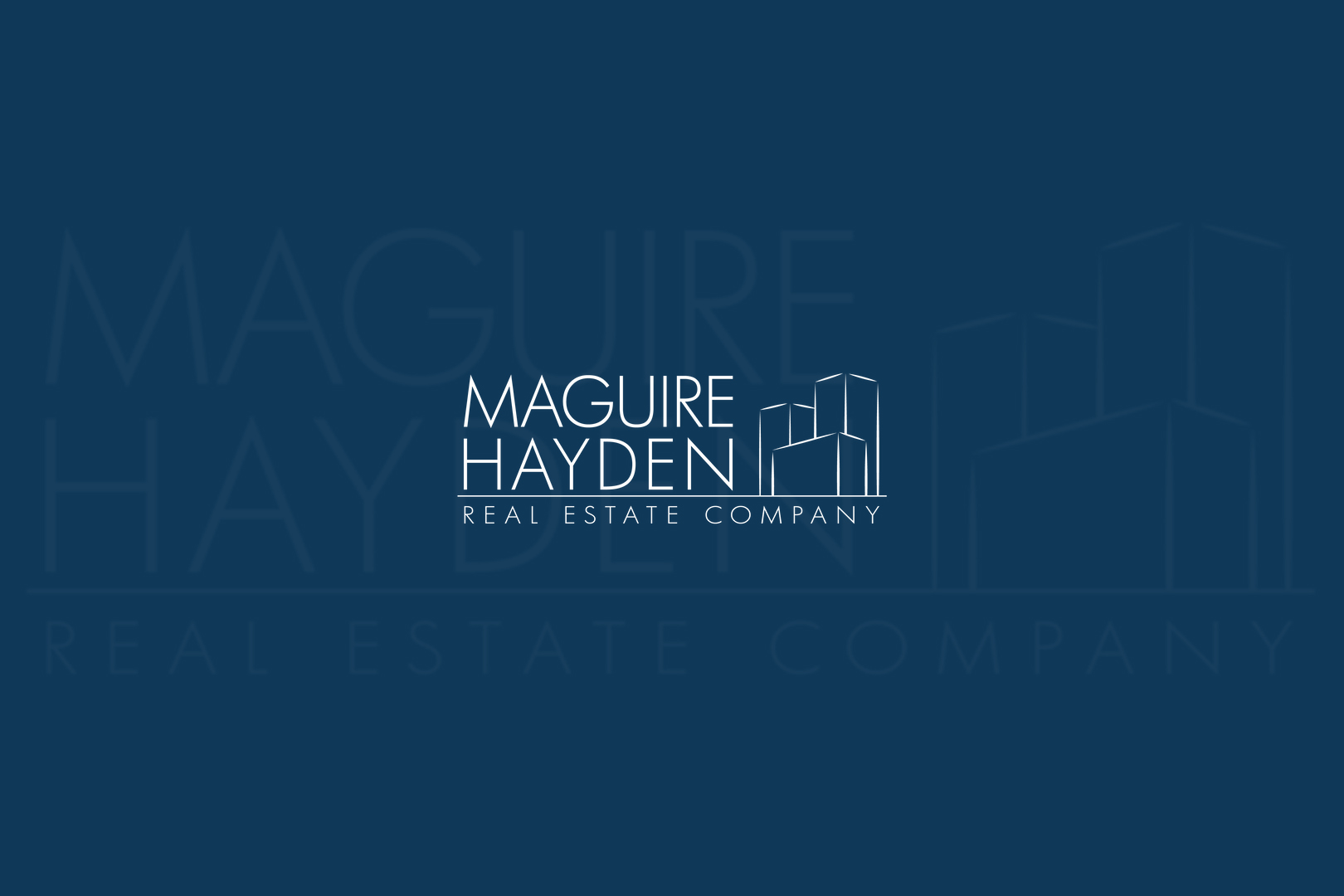 A group of investors has put together a $100 million fund to take advantage of what is expected to be a glut of distressed commercial real estate across the region.

The Hayden Real Estate Fund I was pooled by real estate veteran Tony Hayden. High-net-worth individuals make up the majority of investors and one of its largest contributors is James J. Maguire, chairman and founder of Philadelphia Consolidated Holding Corp. The fund, which closed last week, could increase to $150 million.

The Hayden fund is one of a handful of local ones focusing on buying distressed real estate. Lubert Adler Partners, Rubenstein Partners and Urdang Capital Management are among those locally who have culled funds dedicated to picking up commercial properties that have hit hard times. Nationally, other firms, such as Vornado Realty Trust, have launched billion-dollar funds to buy distressed real estate.

Calling this a “historic opportunity,” Hayden said the money can be leveraged to buy roughly $300 million worth of real estate. He estimates the fund will purchase between 20 and 25 buildings. The money will be deployed during the next three years as loans made between 2005-07 on commercial properties begin to mature next year and through 2012. About $185 billion of $600 billion in commercial loans on properties across the United States are expected to come due during that time frame, according to Green Street Advisors.

How many of those loans will mature locally is unknown but Hayden is betting on plenty of them coming due.

“There’s a lot of blood in the streets, and we’re taking advantage of the times,” he said. “Unfortunately, some of the blood is ours.” As a current owner of commercial properties, Hayden has seen the value of his own real estate drop as vacancies have nudged up and rents fallen.

Those commercial property owners with loans set to mature during the next three years are expected to have a difficult time refinancing since the market for commercial mortgage-backed securities no longer exists and banks have all but stopped lending large amounts of money — tens of millions of dollars — on real estate, forcing owners into default.

What has compounded the issue is that property values have fallen below mortgages issued on some properties, putting an owner in the difficult position to hunt for a finite amount of available money to close that financing gap.

RECOMMENDED
That’s what recently happened with Eight Tower Bridge in Conshohocken. Capmark Finance issued the original $72 million loan on the office building in February 2007 and when the owners completed a recapitalization of it this month, Capmark issued a new loan for just $52.5 million to replace the original one. That left the owners, which includes Oliver Tyrone Pulver and Brandywine Realty Trust, to scramble to fill in the difference. It did find a new, undisclosed private-equity partner to funnel in $21.45 million to fill the gap.

The Hayden fund will focus on acquiring office, industrial and flex properties within a 200-mile radius of Philadelphia. “This is our back yard, and we know our back yard,” Hayden said.

The ideal property would be 100,000 square feet, half-empty, in a great location, and at a bargain price, he said. Hayden’s team would then work to fill in vacancies, make any necessary capital improvements and seek to eventually sell the property once the investment market returns. It has a nine-year window to buy, improve and sell.

While Hayden is aware other funds will be looking to take advantage of the same situation, he is anticipating forming joint ventures with some of his competition to purchase property. “That will enable us to do more deals and reduce our exposure,” he said.