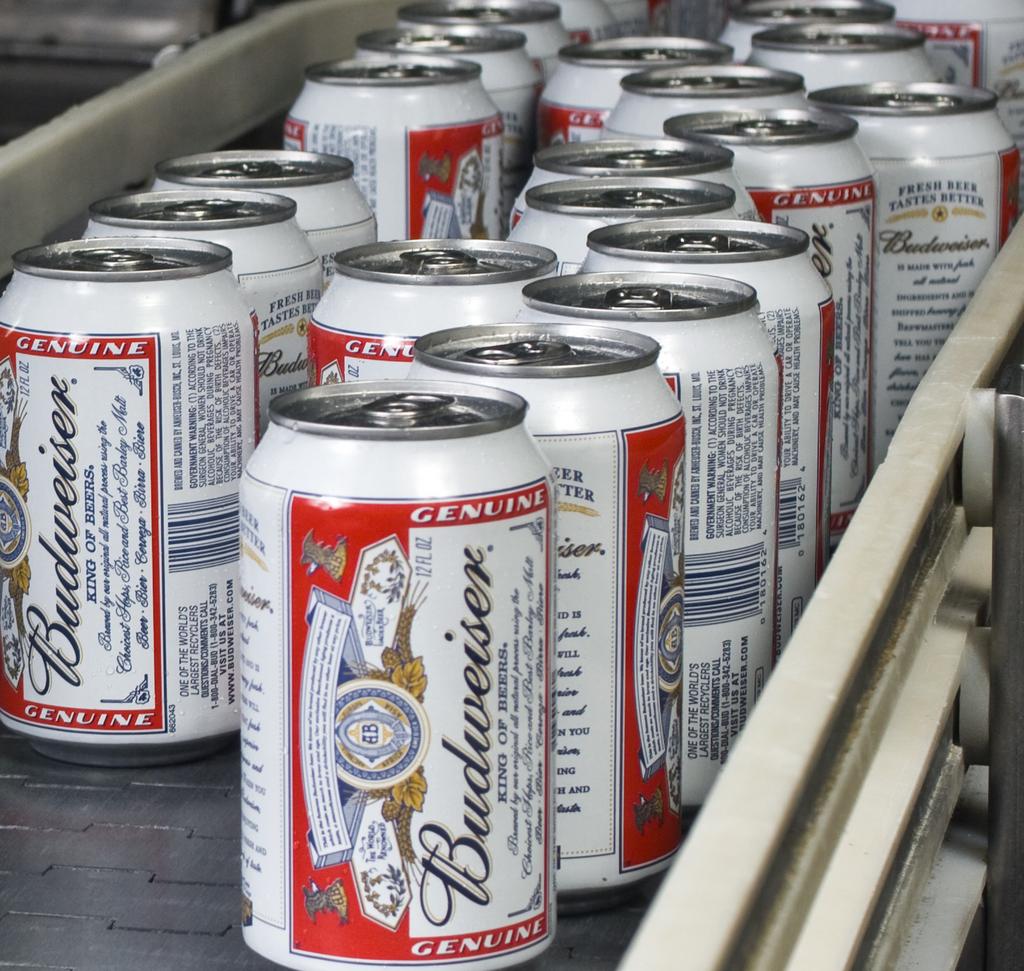 Maguire Hayden Real Estate Co. has paid $27 million for a 324,800-square-foot warehouse in Hatfield leased to Penn Beer, the largest Anheuser-Busch wholesalers in the Northeast, and has plans to construct two additional warehouse-distribution centers on the property.

The Conshohocken real estate company bought the property at 2801 E. Township Line Road from Gretz Beer Co., which had sold its business operations to Penn Beer but retained its real estate. Gretz had developed the warehouse in 2015 for its beer distribution business.

While a fully-leased building made it attractive to buy the property, one of the biggest allures was its 30 undeveloped acres, said Tony Hayden Jr. of Maguire Hayden.

“We paid an aggressive price for it but the upside was the 30 acres,” he said. The site totals 42 acres, according to Montgomery County property records.

The market for industrial properties throughout the region and, in particular northern Montgomery County, remains strong. To underscore that, Amazon signed earlier this year a long-term lease on a property just off of the Northeast Extension of the Pennsylvania Turnpike in the Lansdale area and will use it as a last-mile distribution center. The online retailer will occupy 2001 Gehman Road, a 97,987-square-foot building in Harleysville, which is within the same submarket as Hatfield.

The robust industrial market has prompted Maguire Hayden to also make a concerted shift in its portfolio in recent years. It used to own an equal amount office and industrial properties but now has industrial accounting for 70% of its portfolio. “It’s a nice part of the market,” Hayden said.